Men get cuts and nicks all the time, from shaving, especially around the neck. No one wishes to venture out on a date or go for a presentation with cut marks on their face or neck.

Men’s razors are shard and slick since they are designed to work on rough, hard skin (compared to women) which is why they often lack flexibility and men require to practice the art of shaving and be very careful while doing it so as to avoid mishaps.

As per the Gillette Fusion Proglide Manual Men’s Razor product description, this razor comes with unique flexball technology which makes a world of difference and makes this product a good and wise investment.

Points which makes this product stand out:

Firstly, the fusion proglide from Gillette is the very first men’s razor to come forth with something as unique as flexball technology.

If someone wonders what the purpose of this innovation is, the answer can be found in the very name. The handle and the cartridge are connected by a flexball which gives absolute flexibility to the razor.

The razor can move in all four directions on your face and you no longer have to tilt your neck in one direction to acquire a clean shave.

It also makes it easy for the razor to trace the contours of the neck and chin.Since it works with the lightest touch, there’s no scope for nicks and cuts.

So even if you decide to get shaved just before an important event, you won’t need to be an expert to avoid bleeding.

A single cartridge, when treated properly, can last up to 3 months or more. The cartridges are to be kept dry after the use. The product loses its affectivity when the blade loses its edge and one way to prevent that from happening is to strop the blade from time to time.

The process is nothing complicated and neither is it time consuming, one can simply YouTube the method. If that’s too much work for anyone, they can just try keeping the razor dry and it’ll last them at least 2 months.

Considering the overall feedback across many online stores in India, users are satisfied with this razor due to its long lasting performance.

Cons of the product:

Some users have faced difficulty with the razor when they tried trimming long beard. If you have long, full grown beard, it would be advisable to trim them first and then use the razor for a clean shave because apparently, even with its flexball technology, this razor cannot turn a tropical forest into grassland.

However, it works wonders on thick stubble and users who have tried it claim that it givens an “evidently smoother, cleaner shave” compared to the products they have used before.

SEE THE PRICE AND USER FEEDBACK FROM AMAZON

On the whole majority of the users seem to be pleased with the advanced technology which has manifested itself in the form of Gillette Fusion Proglide Manual Men’s Razor.

BUY THIS RAZOR FROM AMAZON 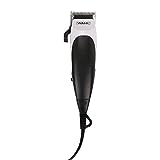 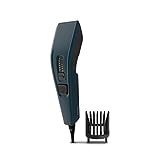 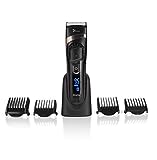 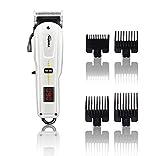 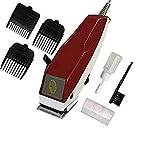 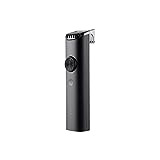 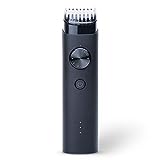 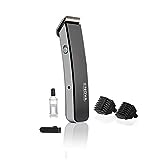 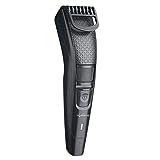